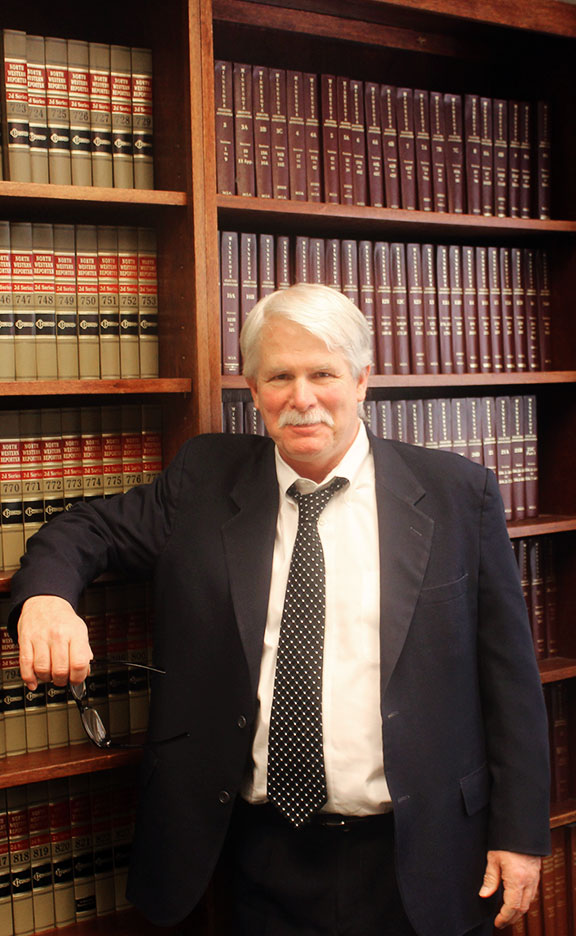 As a Minnesota criminal defense attorney, Kyle’s advocacy has helped change the legal landscape. He has won several cases before the Appellate Courts involving minority populations, which include upholding individual’s constitutional rights and ensuring their voices are heard. One such case is State v. Miller, where the Wisconsin Supreme Court granted religious freedom to the Amish community. Additionally, he represented the defendant in State v. Vue, which is a case cited by all criminal defense attorneys when arguing racial bias for individuals charged with crimes.

Kyle has been a panel attorney for Outfront Minnesota, where he has represented LGBT individuals throughout the criminal justice system. He handled the appellate cases State v. Rushing and State v. Pinkal, which are cases that protect the rights of gay individuals in criminal court.

Presently, he is one of the leading authorities on individuals with mental illness that are involved in the criminal justice system and, he is often cited or contacted by the local media to comment on such cases. He is the past president of the National Alliance on Mental Illness (NAMI), Minnesota Chapter as well as frequently presents on issues affecting the mentally ill in criminal courts. He works closely with Proof Alliance (formerly Minnesota Organization on Fetal Alcohol Syndrome) to ensure individuals with an FASD are represented fairly and respectfully in the criminal justice system.